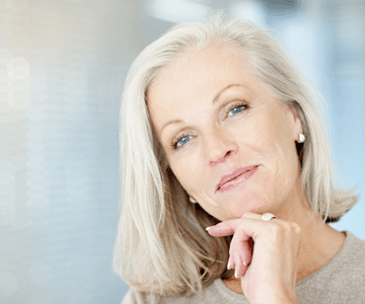 There are various forms that Rosacea can take, whether that is redness, blushing, pustules, small visible blood vessels, raised spots and lumps.

Rosacea mainly affects the face and can do so in varying degrees. A red acne-like rash and a burning or itching sensation can make people feel very uncomfortable in social situations.

Rosacea happens in both men and women, usually starting between the ages of 30 and 50. Common triggers for rosacea ‘flare-ups’ include strenuous exercise, spicy foods, alcohol, caffeine, temperature changes, exposure to the sun or wind, stress and skin products (such as oils and moisturisers). The condition can often be hereditary.

Rosacea tends to get worse with time, especially if left untreated. With treatment, it is possible to prevent rosacea from progressing and to reduce its appearance.

IPL Skin Rejuvenation is ideal for treating certain Rosacea symptoms such as redness, flushing, broken capillaries and thread veins. The laser energy is absorbed by the pigment in the blood which causes the blood to coagulate and the unwanted vein to collapse, without harming the surrounding tissue. The treated veins then gradually disappear as the healing process occurs. There is no cure for Rosacea but treatment can help to control and improve the skin.